is a classically trained flautist from Alexandria, Egypt. Inspired by her family’s Nubian heritage and homeland, an area which spans what is now southern Egypt and northern Sudan, and part of which became a ‘sunken village’ in the 1970’s due to the construction of the Aswan Dam on the River Nile. In Egypt, Fayrouz plays the music of Nubia with the ‘High Dam Band’, which evokes nostalgia of her family’s past. Through further research she discovered that the forced displacement of people from many villages along the Nile has significantly influenced the music they produce. This inspired Fayrouz to set up a project about sunken villages with her English partner, Daniel Merrill who is also in a folk band called The Dead Rat Orchestra.

In 2015, Fayrouz was given an opportunity to come to England through the European Voluntary Service for 1 year, where she was able to work at the New Art Exchange (NAE) in Nottingham. She has helped with launching events and exhibitions and running various workshops for children. It was at NAE where Fayrouz first found out about Quarry.

At quarrylab, Fayrouz was keen to discover more about the ‘sunken villages’ of Derwent Valley in Derbyshire, which had similar connections to the one in Egypt. For example, Fayrouz explains that “what happened to Derwent and Ashopton villages were more or less the same for what occurred to 46 villages of Nubia, Egypt in 1964”.

Her visit to England has also developed her music practice, not only because of its huge music industry, but because she has also been inspired to write music, which she had never done before coming to the UK. 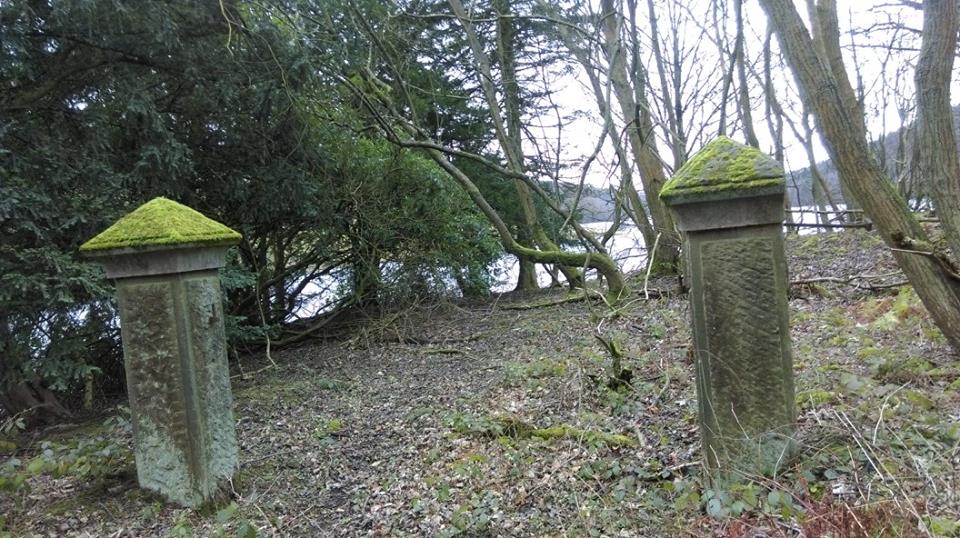 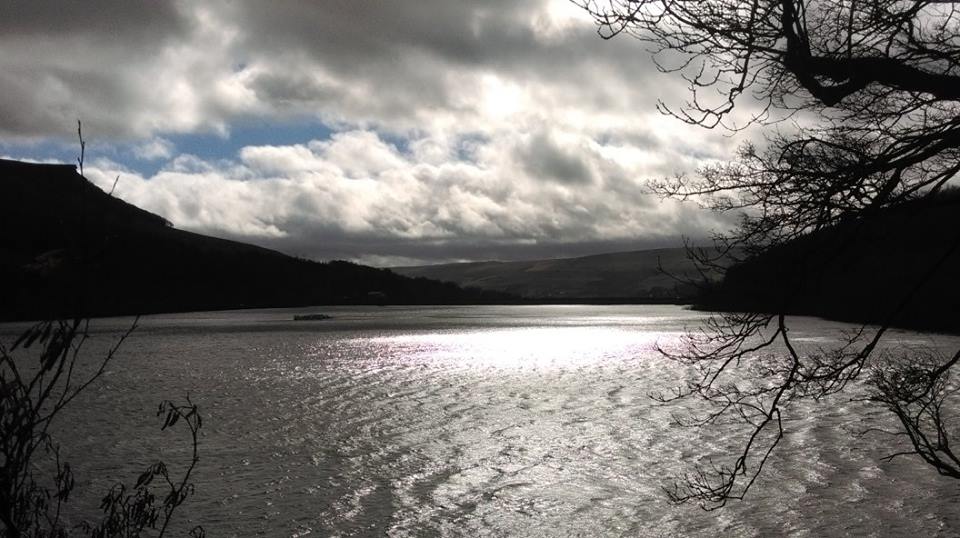 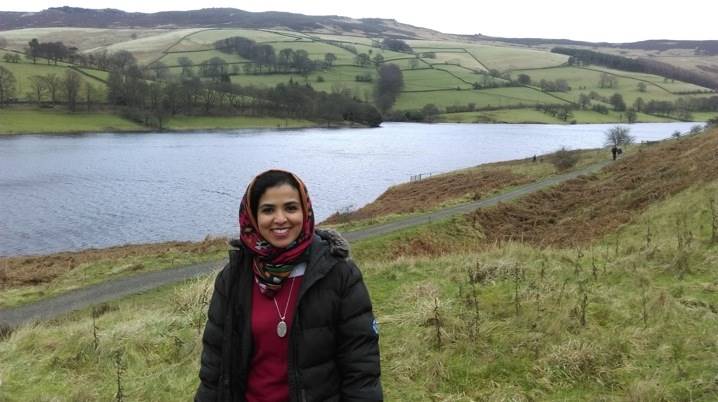